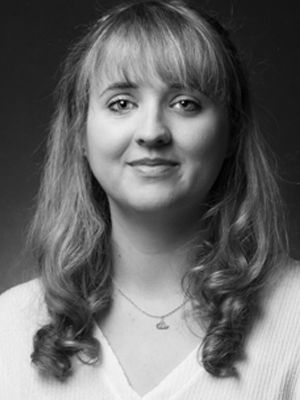 Katherine studied a BSc in Psychology at Lancaster University before undertaking an MA in Directing from Guildford School of Acting. She co-founded a theatre company called Bee in my Beanie in 2018 and has worked as a Director, Producer, Administrator and Puppet Maker since.

Katherine has worked at Wycombe Abbey School as an assistant to Head of Drama (long standing aod trustee, Catherine Livesey) and subsequently as Wardrobe Mistress. This experience led her to pursue theatre creation as a career and she embarked on the MA at GSA. Subsequently she took on a role at Clean Break Theatre as an Administrator – managing the studio sales, FOH team, operations administration and HR. Her first experience with aod was as an Assistant Director on the Sprucewood production of Lysistrata. She then joined Tamsin on Everything I See I Swallow as Associate Director/ Videographer for the Edinburgh Fringe production and subsequent National tour.

She is delighted to have joined aod as General Manager, and looks forward to working with Tamsin, Mark & the team on aodEvents, aodEducation and aodProductions!