A high-flying performance from Helen of Troy 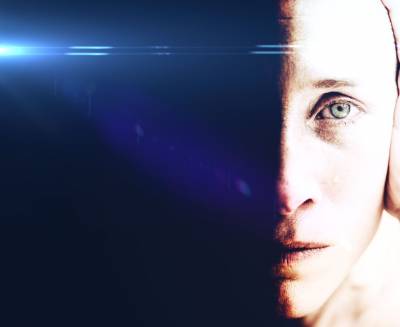 Celebrating over 21 years of touring new adaptations of ancient Greek drama to national & international audiences, aod are on the road again, this time with a completely original and spellbinding piece of theatre, featuring a strong physical and aerial dimension.

Inspired by one of the most famous characters in Greek myth, Helen of Troy, Helen re-positions her story into the 21st century, following the time-ravaged icon 20 years after the all of Troy and upon the death of her dictator husband.  Seemingly locked in a room with only a military figure for company (her lover, jailer, or executioner?), the pair embark on a power struggle for survival.

Following a development period in 2014, the critically acclaimed, Brighton-based company, Actors of Dionysus, are taking Helen to venues in Malvern and Warwick, as well as seven performances as part of the Brighton Fringe – England’s largest arts festival.

"Let nothing stop you from seeing them." - The Times