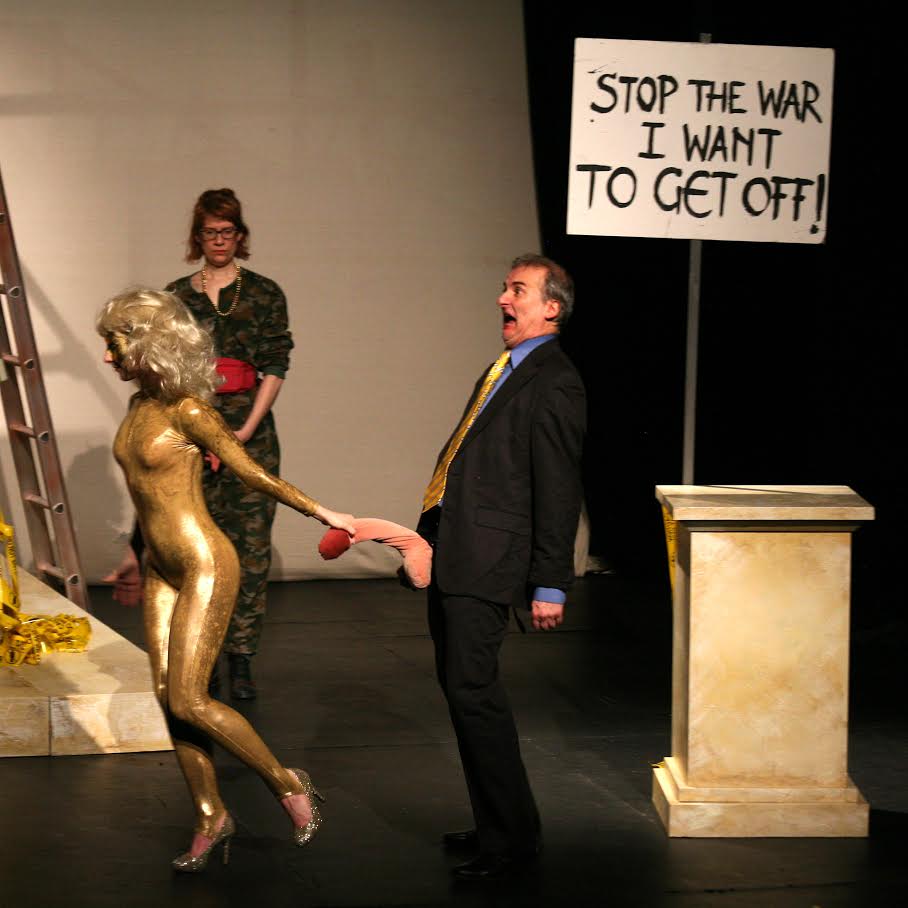 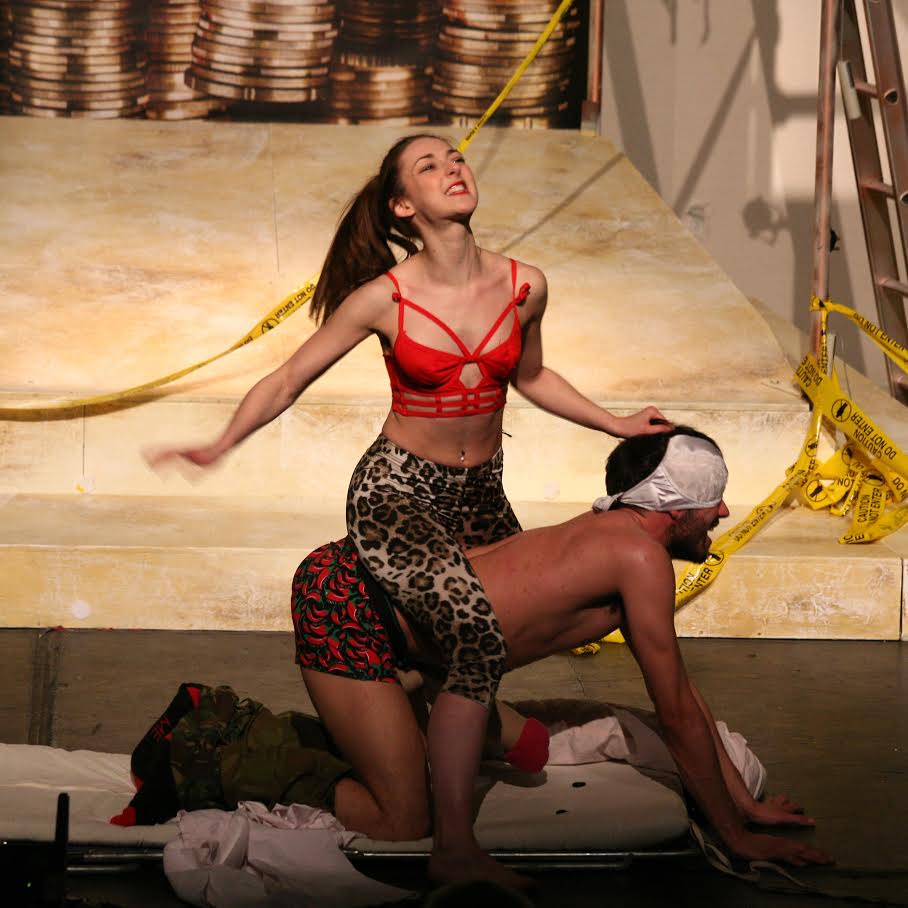 "All I can say is wow! These people are so talented, and managed to put together a wonderful performance. It was bawdy, rude and dangerously funny." - Bella Godden Melendez - sixth form student at Cheney School

"I thought the cast brought off a hugely difficult task with enormous energy, panache and talent – and the physicality of the production really made the play exciting to watch."- Dr Gary Snapper

"Excellent!! I was centre of front row and in pain from laughing! Converted husband to Greek comedy!" - Helen King

"You can count on the fingers of one hand the talented cast capable of enacting this saga. The five actors play multiple characters, switching roles and even genders when required, and maintaining the tempo of this energetic piece" -  Jim Gillespie, Reviews Hub, Buxton Opera House

"Thanks to the Actors of Dionysus for a glorious evening: an uproarious, raunchy, rumbustious romp - larger than life, on every front!" - Heather Dalitz, East Oxford Community Classics Centre

Suitable for ages 14 and over.
Contains strong language and comic scenes of an adult nature.
Running time: 70 mins.

*For East Oxford Community Classics Centre tickets (£15 or £12 student/concession) or queries contact Tamsin at This email address is being protected from spambots. You need JavaScript enabled to view it.