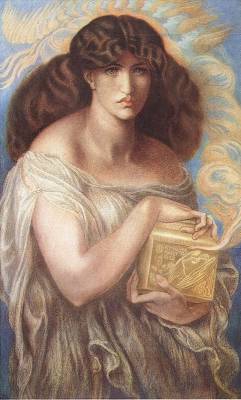 To mark the beginning of their twentieth anniversary, the celebrated classical Greek theatre company aod (Actors of Dionysus) debut at St James Theatre with an evening of readings and performances of Greek literature and drama specially devised for the Studio Theatre and featuring newly written songs and music on the theme of women (a ‘savage beauty’ as Hesiod called the first woman, Pandora).

Fenella Fielding with her ‘distinctive stage presence’ (The Independent) will be joined by the ‘hugely talented’ (The Scotsman) Tamsin Shasha, Nigel Anthony and Matt Barber for a mix of comedy, tragedy and original songs composed and performed by Becca Vučetić and Emma Hetherington. Come and enjoy an invigorating cocktail of Euripides and Homer, Sappho and Aristophanes all in one night, performed, sung and read by 3 actors and 2 musicians!