Nov 12 Posted by rmis in News 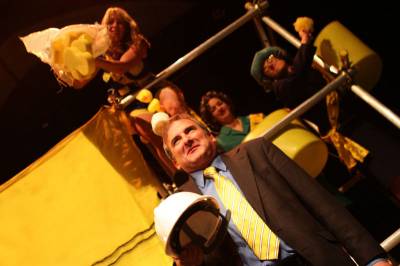