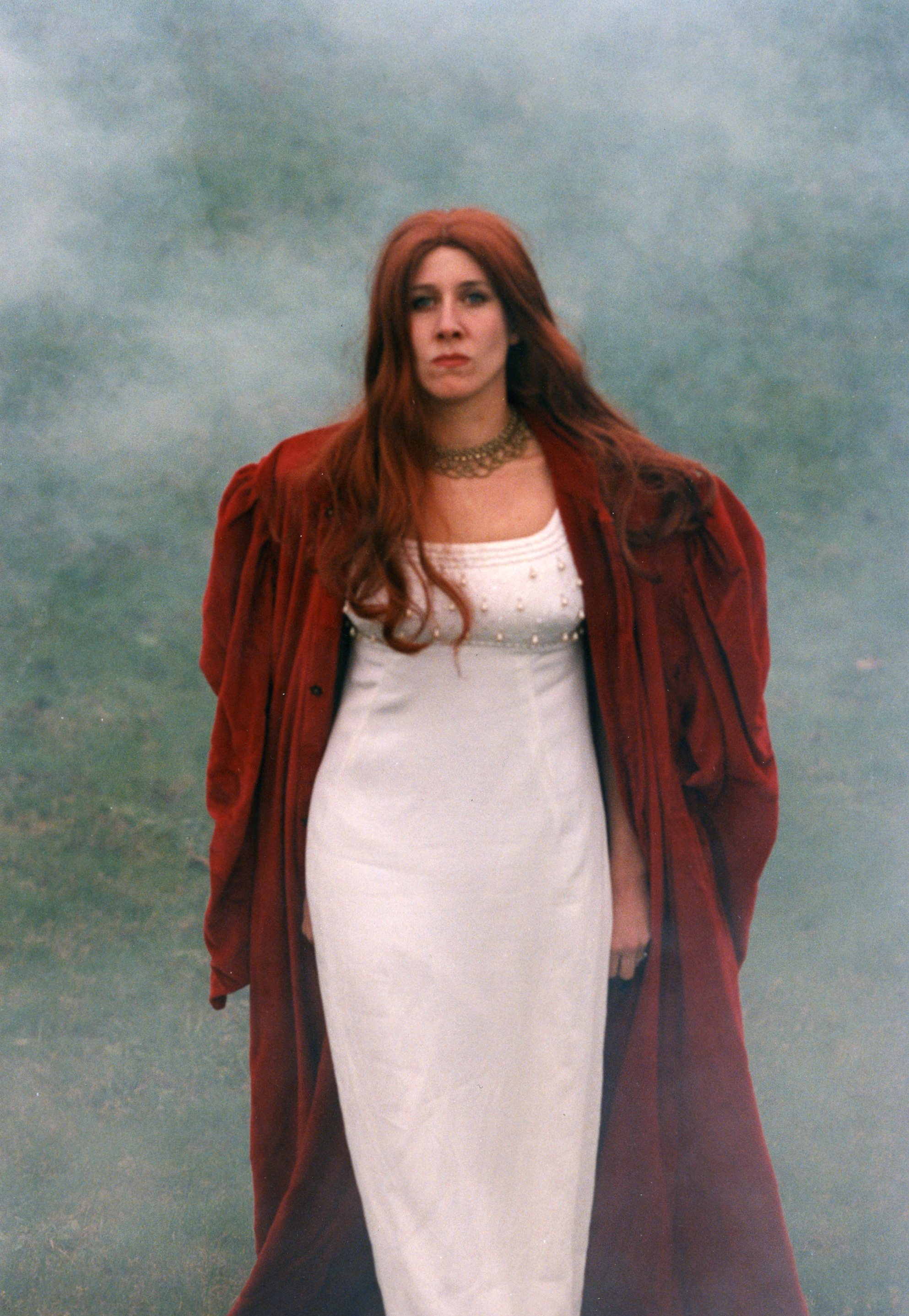 Written for performance in Athens in 431 BC, Medea is the blistering story of a woman scorned and her terrifying revenge on the husband who has betrayed her for a young heiress.

Popular in antiquity and in the modern world alike (it was a favourite of the Suffragettes) the play contains unusually acute observations of female psychology, as it traces Medea’s spiral from rejected wife to daemonic child-killer. Many of the questions that it raises remain potent today: how far should we sympathise with Medea: and what should we make of the play’s ending?

Translated and directed by David Stuttard

“Actors of Dionysus give an astonishingly tense and absorbing performance. David Stuttard’s translation gives Euripides’ wisdom a classic turn of phrase which the well-balanced chorus puts over perfectly. Anthony Ofoegbe is suitably Doric as Creon, Mark Katz makes an insufferably pi Jason, and Tamsin Shasha is chillingly convincing as the mad but marvellous Medea". - The Independent

"Good performances all round, and especially by Tamsin Shasha in the title role, makes it very clear why the Greeks were so excited by this play more than a millennium ago". - Financial Times

Reviews of other performances and recordings:

“Stuttard’s sensitive and powerful translation keeps the force of the drama moving…Actors of Dionysus leave behind in their audiences an experience of deep intensity.” - St Andrews Citizen, on Electra

“Performed with an energy and passion that matched the superb staging, direction and design.” - The Argus, on Agamemnon 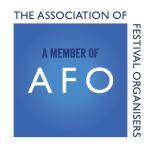