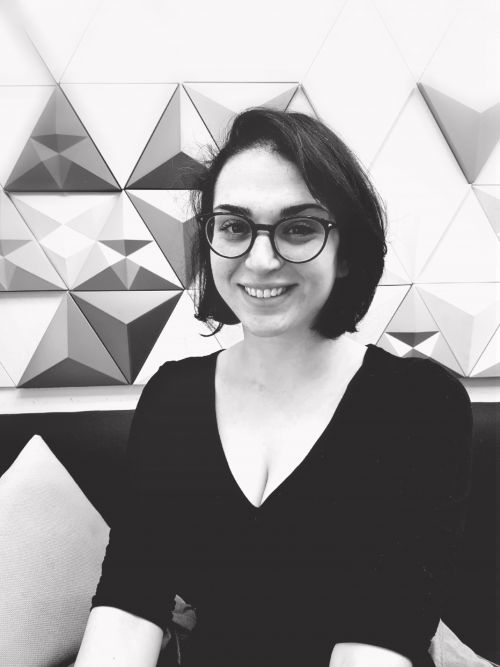 Tess is a theatre-maker, facilitator and director. Originally from Israel she did her BA in English Literature and Film at The University of Reading, where she was the president of the drama society. She went on to study an MA in Directing at The Guildford School of Acting where she met Katherine and co-founded theatre company Bee in my Beanie.

She was an Assistant Director and later performer in Sue MacLaine’s show ‘Vessel’ performing at The Battersea Arts Centre and the British Council’s Edinburgh Showcase.

Since graduating Tess has been directing, devising and writing for fringe theatres across London, and working as a theatre facilitator and administrator. She recently assisted on AOD’s production of ‘Savage Beauty’ at Brighton Fringe.